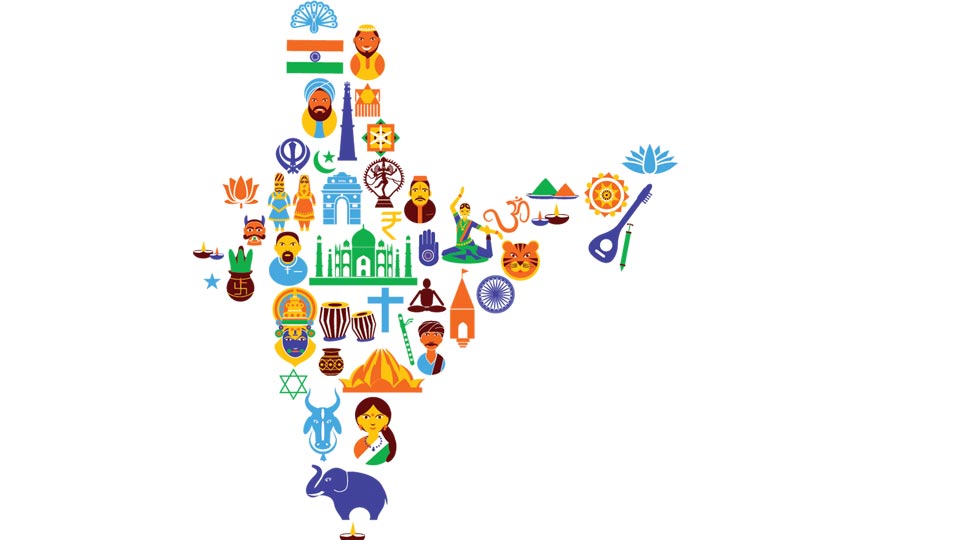 India, officially the Republic of India (Bharat Gai:iarajya),[e) is a country in South Asia. It is the seven th-largest country by area, the second-most populous country (with over 1.2 billion people), and the most populous democracy in the world. It is bounded by the Indian Ocean on the south, the Arabian Sea on the southwest, and the Bay of Bengal on the southeast. It shares land borders with Pakistan to the west;[f] China, Nepal, and Bhutan to t he northeast ; and Myanmar (Burma) and Bangladesh to t he east. In the Indian Ocean, India is in the vicinity of Sri Lanka and the Maldives. India's Andaman and Nicobar Islands sha re a mar itime border with Thailand and Indonesia. 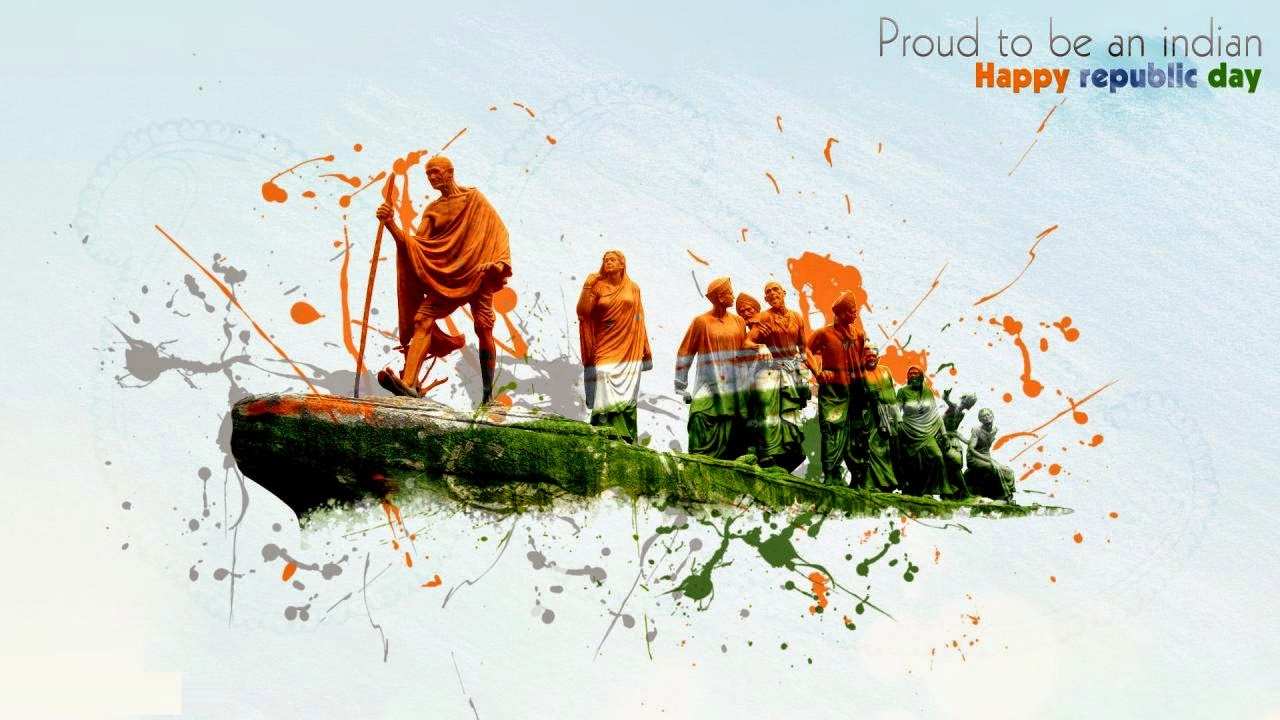 Canadian Indian Association is a not-for- profit organization within Halton region to serve as a bridge between various Indian Cultural associations and groups in order to promote India's cultural heritage, to unite our people by developing a better understanding of India's diverse culture and to strengthen bi-lateral relations between India and Canada. 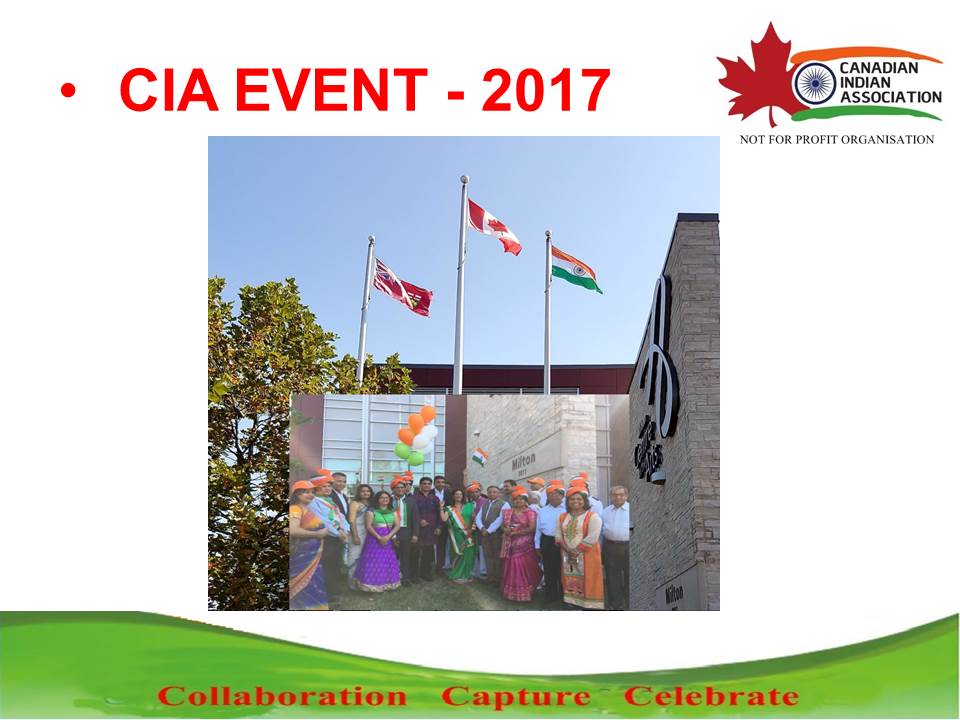 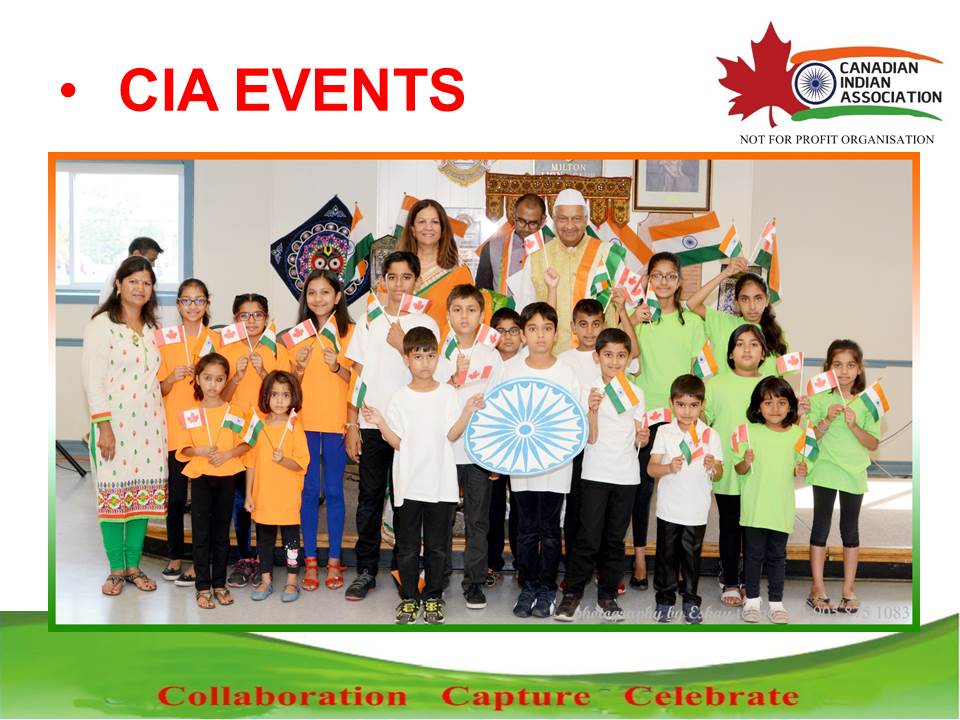 Republic Day honours the date on which the Constitution of India came into effect on 26 January 1950 replacing the Government of India Act (1935) as the governing document of India. 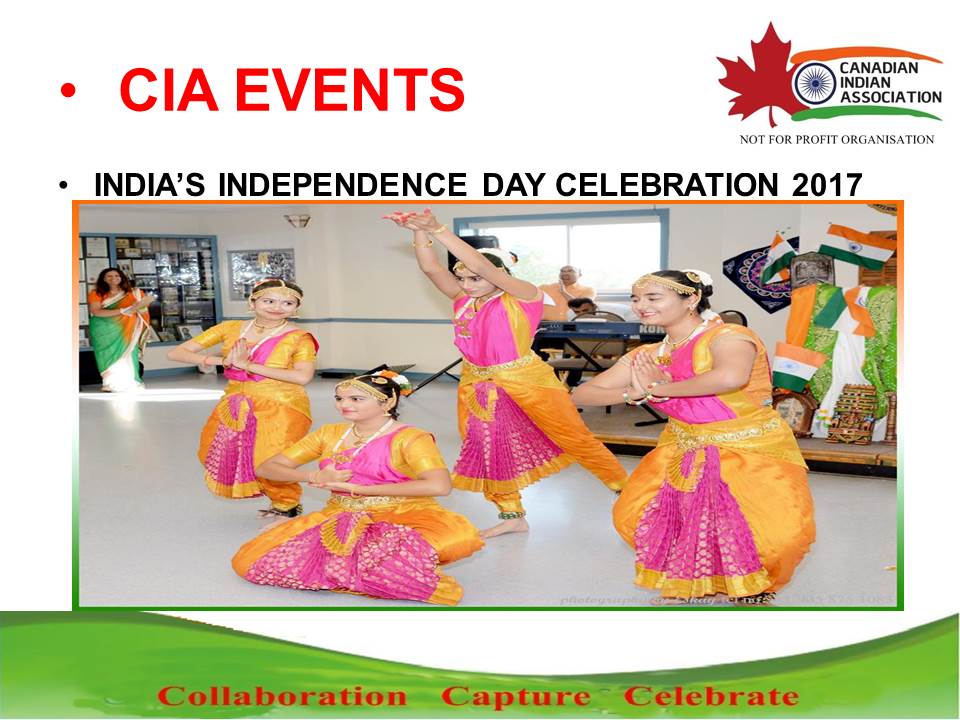 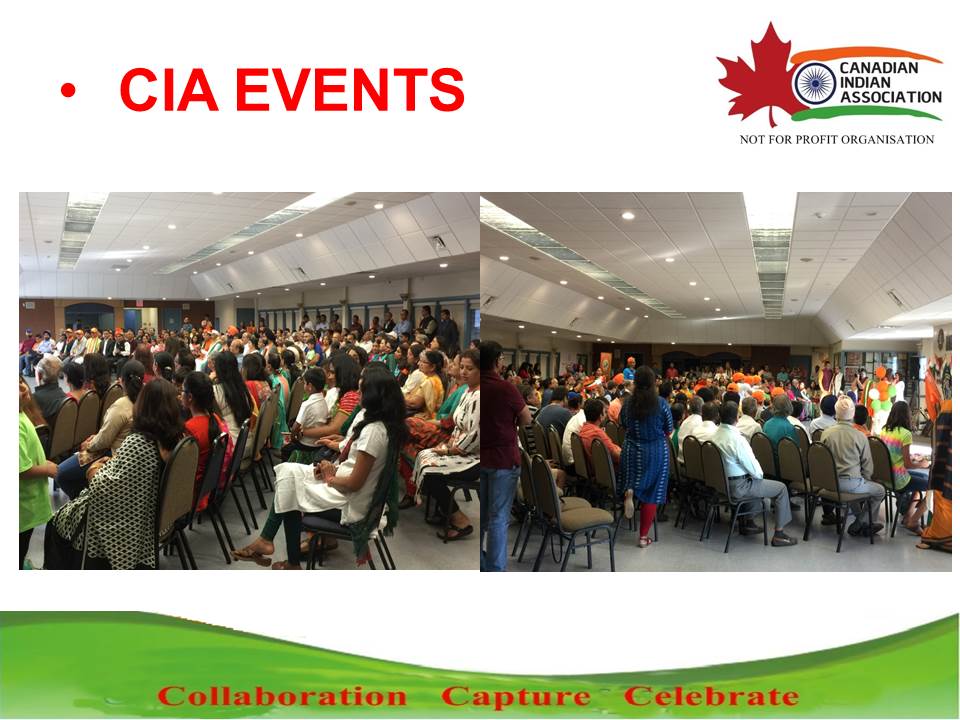